Things to Do in Turks and Caicos 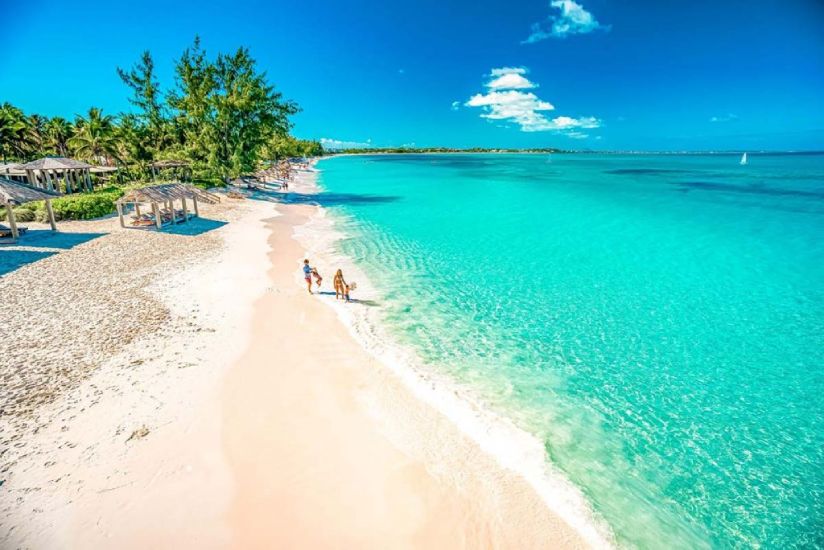 Why Pick Provo for Your Next Island Retreat?

Have you been yearning for an extended island retreat? In that case, we have just the right thing! You can never run out of exciting things to do in Turks And Caicos.

Turks and Caicos, a British overseas territory consisting of 40 low-lying islands and cays, is the well-hidden gem of the tropical Atlantic.

Located in the Lucayan Archipelago (also known as Bahama Archipelago), it’s a smaller, less-known, but vastly superior destination compared to the nearby Bahamian island chain. Let’s find out why!

What Can You do in Turks and Caicos?

Worried you’ll run out of things to do in Turks and Caicos? We doubt it. The renowned beaches, coral-filled warm waters, beaten paths, and water sport activities will make you feel like you have just stepped on Earthly Paradise itself.

Here are just a few of the wonderful experiences that the islands of Turks and Caicos have to offer to their tourists:

If you’re curios to know more, then be sure to check out this blog on on why Turks and Caicos is the ideal island destination.

3 Reasons to Stay on Providenciales, Turks and Caicos (Locally Known as Provo)

The gateway island of Provo is home to  Turks and Caicos’ only International Airport (PLS). Keep in mind that this is the only airport on Turks and Caicos that operates regular international flights. Reaching Atlantic’s island paradise couldn’t have been easier. It’s a mere 3-hour flight from New York! With this in mind, it’s time to pack your luggage for the ultimate island holiday experience!

2. Easy Access to the Best Tours & Holiday Activities on Turks and Caicos

You will also find an abundance of tours and rentals to explore the nearby waters and natural beauties.

If you rent one of Aqua Divina’s beautiful studios and villas, everything will be at your fingertips. Firstly, our resort provides you with access to rentals for thrilling water activities like jet skis, kayaks, stand-up paddle boards, fishing, and cruise charters.

We also offer electric scooters, golf carts, and bicycles! And if that’s not enough for your holiday needs, you can always choose from the many tours & rentals available on Providenciales.

3. Largest & Finest Coastlines in All of Turks and Caicos

Both world-renowned beaches and the more pristine shores await your stay on Providenciales. Although all of Turks and Caicos brims with beautiful shorelines, Provo’s beaches and coasts are the undeniable highlights of our lovely archipelago. Here are just some of the most famous ones:

About Aqua Divina – A Luxury Resort in Providenciales

If you’re looking for a tranquil retreat, we’ve got everything covered! Aqua Divina offers the finest luxury accommodations in Turks and Caicos. In fact, we’re within walking distance from Leeward Beach and just a two-minute drive from the worldwide-famous Grace Bay Beach in Providenciales.

Feel free to Contact Us with questions or for further information on our resort and its tranquil surroundings.