Turks and Casinos Nightlife: 5 Fun Things to do After Sunset

Turks and Caicos may not have a vibrant nightlife scene when compared to other Caribbean destinations, but don’t let that hold you back from what could be an extraordinary island experience. Apart from the breathtaking natural attractions, Providenciales offers a great selection of unique after-sunset activities for you to enjoy your Caribbean nights in this heavenly paradise. 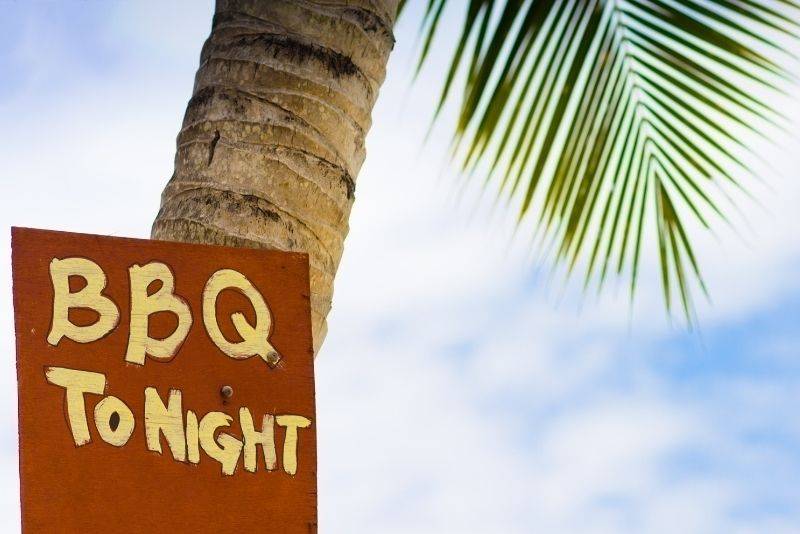 If you wish to visit Turks and Caicos, beach bonfires should make the top of your list when it comes to unique after sunset activities. Not only is it a relaxing way to enjoy the evening under the stars, but there are also several hotels and luxury resorts that hold weekly beach bonfire BBQ parties with DJs, live music, dancing, buffet-style food, pig roasts, and beverages.

Gambling is a great way to enjoy Turks and Caicos nightlife. The largest casino you will find in the country is Casablanca Casino. There are 85 slot machines as well as live gaming tables for baccarat, blackjack, poker, craps, and roulette. There is also a bar and a lounge at the casino, as well as complimentary resort transfers. The establishment lies in the middle of Grace Bay, with a Moroccan-style architecture that makes it difficult to miss.

Meanwhile, The Casino at the Ritz-Carlton features 9 gaming tables and a wide selection of slot machines. Most of the local bars and restaurants also have slot machines for their diners. The minimum gambling age for visitors in Turks and Caicos is 18 years old. 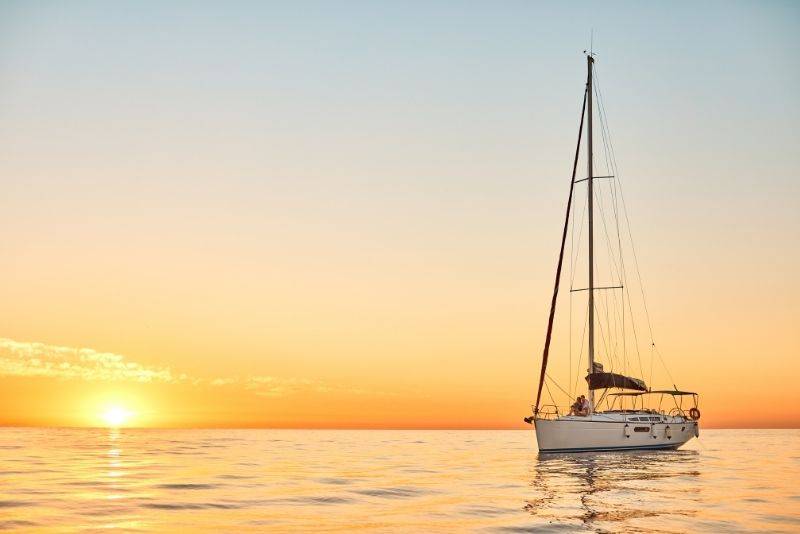 The Leeward and Grace Bay Area is the country’s most popular cruising region. Cruises typically feature views of Little Water Cay’s Rock Iguana Island and the barrier reef. Going on a one to three-hour sunset cruise on small boats, where there’s a potential of seeing glowworms that light up the water like stars, is a fantastic way to end the day.

Glowworms are tiny marine worms that live in shallow, sheltered bays, channels, and wetlands. The glowworm show takes place in the shallow waters of the Caicos Banks to the south of Providenciales a few days following the full moon and for around twenty minutes in the first fifty minutes after sunset. It’s a phenomenon brought on by fluorescent photoprotein released by the female worm with its egg mass.

Before going on your cruise, we recommend consulting with your cruise operator about the ideal times and dates to observe glowworms as they are not a predictable occurrence.

However, if a cruise is not something you would like to do, you can still catch a glimpse of glowworms near shallows and wetlands. West Harbor Bluff and Old Grace Cove on the far eastern end of Long Bay Beach are frequently the greatest sites.

When it comes to food, the majority of public sunset cruises provide complimentary rum punch and local beer, as well as non-alcoholic drinks. Private charters will serve wine and champagne. The snacks on public cruises will have chips and dip. If you choose a private charter, you will be able to enjoy some appetizers, salad, and fruit and cheese platters. Please double-check your cruise’s inclusions before making a reservation.

You can choose to cruise on a sailboat or a power vessel. Sailboats provide a romantic backdrop because they are quieter and more stable than motorboats, making them a good choice for first-time cruisers. Powerboats, on the other hand, provide greater access to picturesque sites and glowworm hotspots.

Live music is more common in restaurants and bars than at lounges and nightclubs which normally just play recorded music. On a given night of the week, restaurants and bars frequently have a band or a solo musician perform. Ripsaw and Rake n’ Scrape styles, as well as Reggae and Rock, are the most popular genres.

Check out all live music events and musicians! 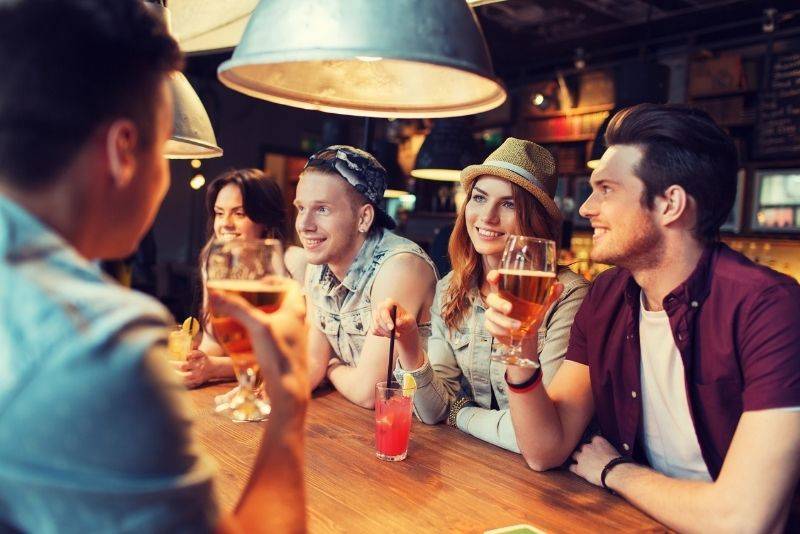 Even though the Turks and Caicos Islands aren’t known for their nightlife, our local establishments, such as beachfront bars and restaurants are constantly bustling after sunset. There are often quiz nights, karaoke, disco, and throwback parties.

You can also get a beautiful view of the sunset from the local beachfront bars such as Da Conch Shack in the old settlement of Blue Hills and Bugaloo’s Conch Crawl in the fishing village of Five Cays.

When you do go out for drinks, make sure to try the Turk’s Head Beer, a locally created and produced Turks and Caicos beer. There is also the Bambarra Rum, which is mixed, bottled, and distributed locally and is frequently stocked in local bars.

The drinking age in Turks and Caicos is 18 years old.

At Aqua Divina, you get easy access to all the unique nighttime activities and hotspots. We are certain that the beauty and comfort of our villas will provide you with a blissful heavenly hideaway that will make your days and evenings with loved ones memorable.

Book your villa today and take advantage of our stunning views and complimentary on-site water sports!